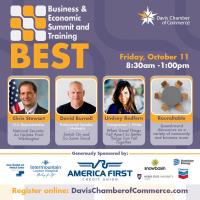 *Custom Fit funds, allocated by the Utah State Legislature, can assist with training costs. Funds are available to for-profit companies in Davis County. If you choose the Custom Fit option your company will be reimbursed 40% of your cost for this training. For more details contact Terra@DavisChamberofCommerce.com 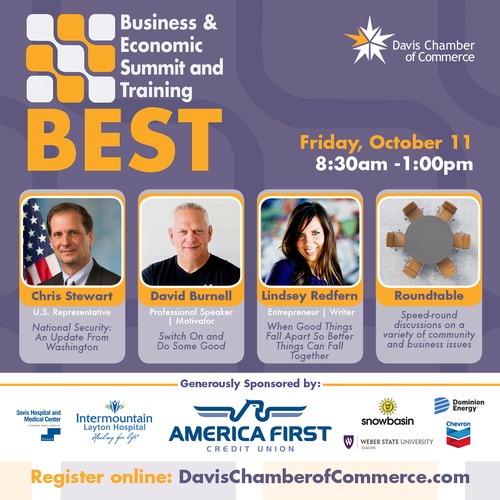 We are very pleased to invite you to the 2019 Business & Economic Summit and Training (BEST). Three inspirational and informative speakers are lined up for this year's event. Round-table discussions on community and business issues will finish out this fantastic day. Lunch is included. Save your seat today! 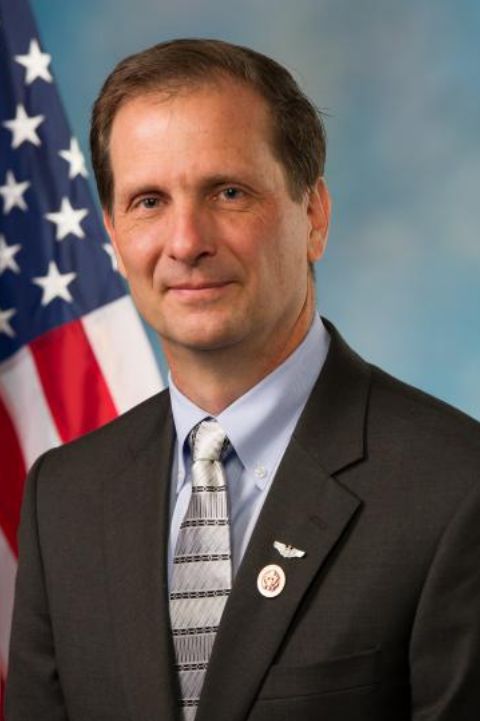 Chris Stewart is the Congressman from Utah's Second Congressional District. He is a No. 1 New York Times best-selling and national award-winning author, world-record-setting Air Force pilot, and the former owner/CEO of a small business.

Chris is one of ten children and grew up on a dairy farm in Cache Valley. He graduated from Utah State University, where he earned his degree in economics. Upon graduation, Chris joined the United States Air Force where he was the Distinguished Graduate (top of his class) in both Officer Training School and Undergraduate Pilot Training. He served for fourteen years as a pilot in the Air Force, flying both rescue helicopters and the B-1B bomber.  He holds three world speed records, including the world's record for the fastest non-stop flight around the world.

Before being elected to Congress, Chris served as president and CEO of the Shipley Group, a nationally recognized firm for consulting expertise in energy and the environment. He and his wife, Evie, are the parents of six children.

Chris now serves as a member of the following committees: Permanent Select Committee on Intelligence, Budget Committee, and the Appropriations Committee. 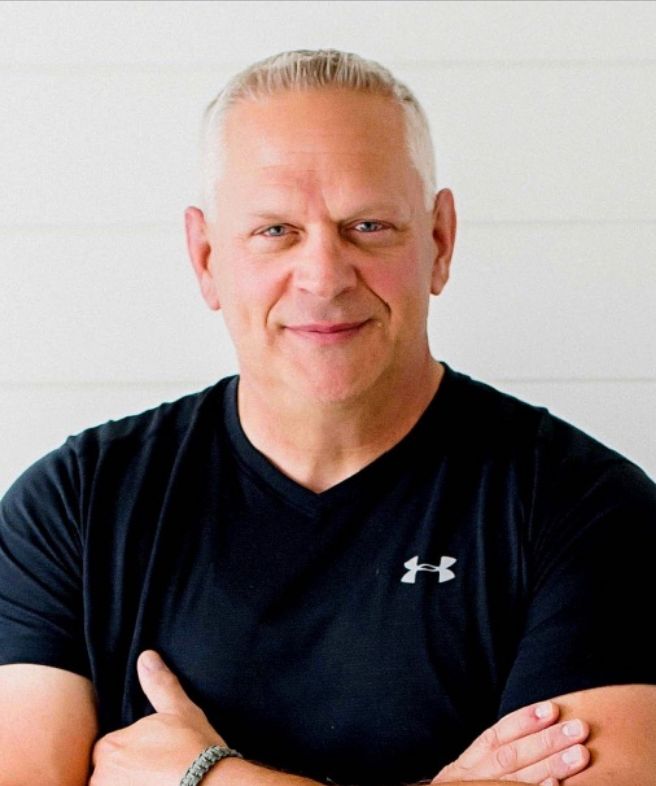 David Burnell
Professional Speaker & Motivator
Switch On and Do Some Good

David is a successful businessman and has created successful multi-million dollar enterprises from the ground up. He is a former DIVE RESCUE & RECOVERY Instructor, a humanitarian, military veteran, search and rescue veteran, defensive tactics instructor and certified bodyguard for high-risk areas. He is a small-arms expert, National Taekwondo Champion, and the producer and director of over 16 commercial films.

After the 9/11 attacks, he founded the Urban Warfare Center and the Combat Stress Program. Thousands of soldiers, federal agents and police were trained to win the fight through his stress inoculation training. According to senior military and law enforcement leadership, these programs saved lives and reduced casualty rates.

David is the creator of the Defensive Tactics self-defense system which has been featured internationally and can be found commercially on DVD.

In 2010 David was selected as the chief of security for the Utah Hospital Task Force for post-Earthquake Haiti. His duties included protection of the Task Force Commander, a former advisor to President Reagan, as well as ensuring the protection of 120 doctors, nurses and translators. This event was the largest natural disaster in modern recorded history.

He is a published author and continues to serve and express his experiences in a series of short stories with the preamble "Danger Calls". 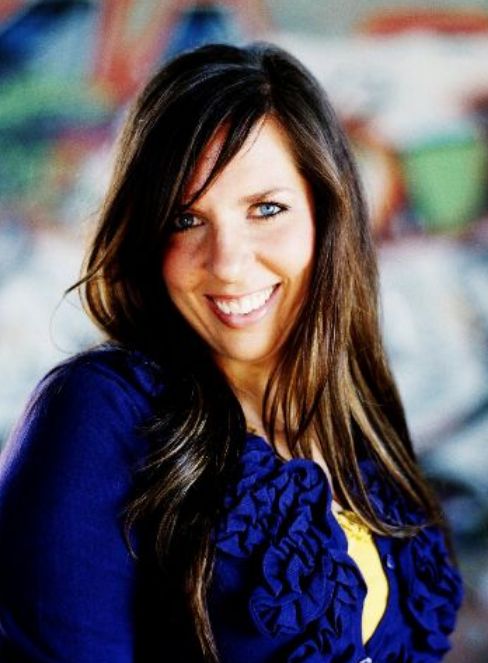 Lindsey Redfern's essays on adoption and infertility have gained national attention. She remains a strong advocate for open adoption and believes that the education that leads to real change happens around the dinner table with family, friends, neighbors, and even strangers. She's been featured on local and national networks for her ability to find a spark of hope in uncertain and even dark times. She is a ghostwriter for several organizations, teaches classes on living a more natural lifestyle, loves to garden, go on dates with her husband, and cheer on their 5 kiddos as they navigate life. She graduated from Brigham Young University with a degree in elementary education but stopped teaching after 4 years when they adopted their oldest child. She's been working from home ever since.

To finish out this fantastic day, will be having speed-roundtable discussions on community and business issues, covering several different topics for about 15 minutes each. Some of the issues will include inland port, transportation, tax reform, regional economic development, and more. 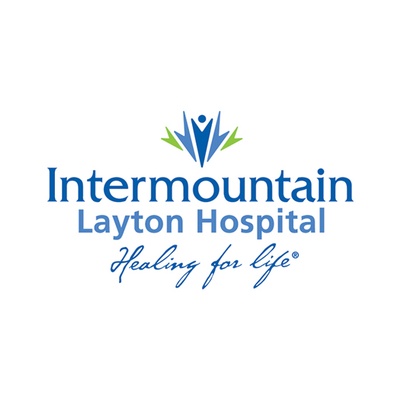 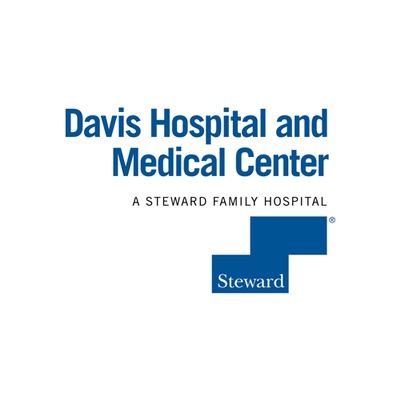 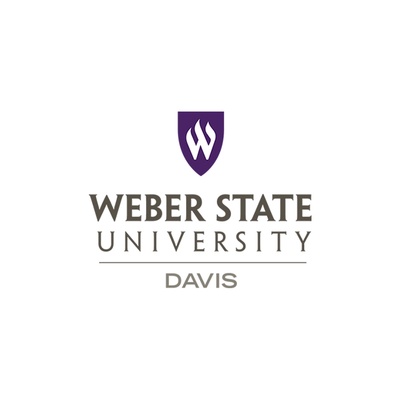