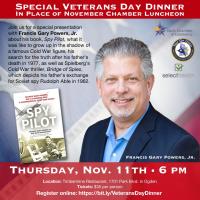 $35 for Members and Guests

*Registration is required to attend this event. If your company is an Executive Circle member of the Chamber AND has allocated points for you to attend instead of cash/card payment, OR if you're not sure if you have EC points to cover your attendance, please contact Mandy Jeppsen at mandy@davischamberofcommerce.com. Note: A plus 1 will cost the attendance fee. 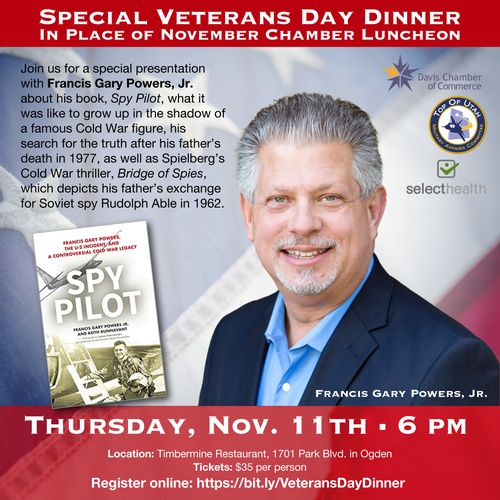 In place of the November Chamber Luncheon, we will be joining our Top of Utah Military Affairs Committee (TOUMAC) for a special Veterans Day dinner event. Join us for a special presentation and discussion with Francis Gary Powers, Jr. about his book, Spy Pilot: Francis Gary Powers, the U-2 Incident, and a Controversial Cold War Legacy, what it was like to grow up in the shadow of a famous Cold War figure, his search for the truth after his father’s death in 1977, as well as Spielberg’s Cold War thriller, Bridge of Spies, which depicts his father’s exchange for Soviet spy Rudolph Able in 1962. Join us for this special Veterans Day presentation on Thursday, November 11th, 6-9 pm at Timbermine Restaurant in Ogden.

Please contact Amberlee at amberlee@davischamberofcommerce.com if you have any questions.

Thank you to our table sponsor: SelectHealth 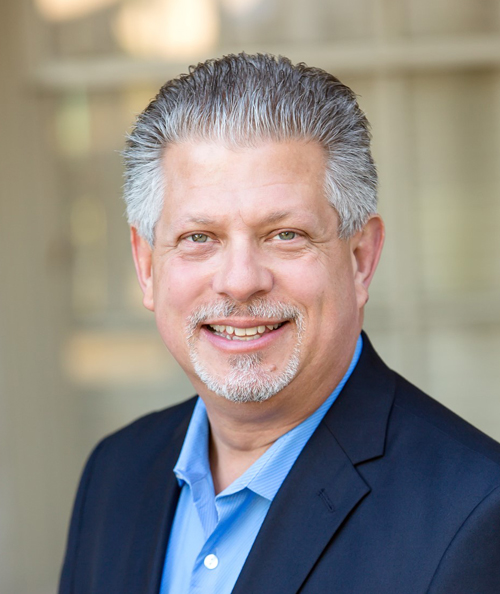 
Gary is the Founder and Chairman Emeritus of The Cold War Museum, a 501(c) (3) charity located at Vint Hill, VA 45 minutes west of Washington, DC. He founded the museum in 1996 to honor Cold War veterans, preserve Cold War history, and educate future generations about this time period. As Chairman of the Presidential Advisory Committee for the Cold War Theme Study he works with the National Park Service and leading Cold War experts to identify historic Cold War sites for commemorating, interpreting, and preservation. Recently, he consulted for a Steven Spielberg Cold War thriller, Bridge of Spies, about James Donovan who brokered the 1962 spy exchange between KGB spy Rudolph Abel and CIA U-2 pilot Francis Gary Powers, Sr.

Gary is the author of Letters from a Soviet Prison (2017) and Spy Pilot (2019) which both help to dispel the misinformation surrounding the U-2 Incident. He is a Board Member of the Strategic Air Command and Aerospace Museum near Omaha, NE, and an Honorary Board Member of the International Spy Museum in Washington, DC. Because of his efforts to honor Cold War veterans the Junior Chamber of Commerce selected him as one of the “Ten Outstanding Young Americans” for 2002.

Gary lectures internationally and appears regularly on C-SPAN, the History, Discovery, and A&E Channels. He holds a Bachelor of Arts Degree in Philosophy from California State University, Los Angeles, and a Master’s Degree in Public Administration / Certification in Non-profit Management from George Mason University (GMU), Fairfax, Virginia. He will graduate this year with his Master’s Degree in U.S. History from Adams State University, Alamosa, CO. He is married and has one son. 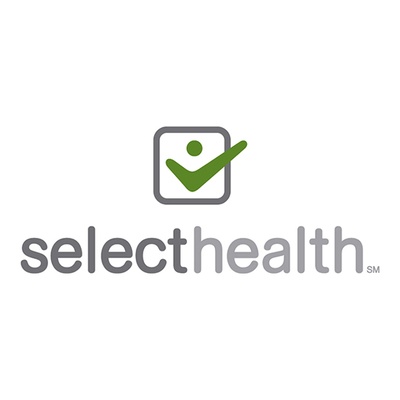 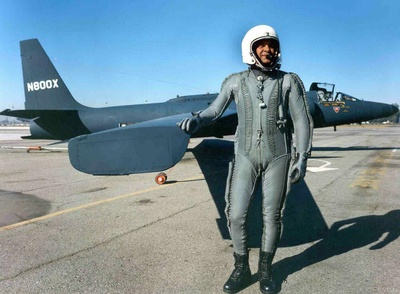 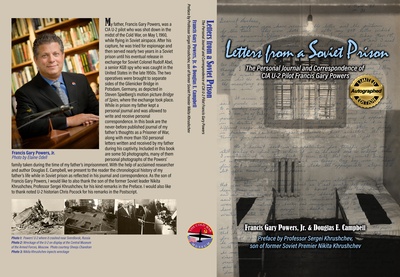 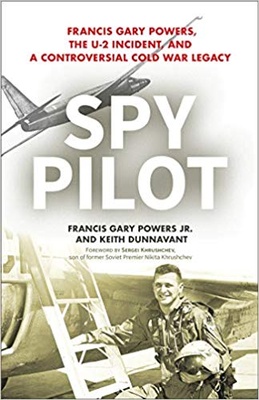